Dr. Beach has been Director of the Survey Research Program at the University Center for Social and Urban Research (UCSUR) since 1999, was UCSUR Associate Director between 2010 and 2016, and was named Interim UCSUR Director in 2016. He received his Ph.D. in Social Psychology from the University of Pittsburgh in 1993.Dr. Beach has directed dozens of large-scale surveys covering a broad range of topics. In addition to his work in survey methodology and research design, Dr. Beach has interests and has published in areas such as aging and caregiver stress, elder abuse, and technology and aging. His work on elder abuse, funded primarily by the National Institute on Aging (NIA), has focused on financial exploitation of older adults, use of survey technology to improve self-reporting of elder abuse, racial/ethnic disparities in abuse, and screening and detection methods. His recent work in family caregiving has focused on the impact of caregiver burden and stress on the ability to provide quality care and potential neglect. He is on the executive committee of the Center for Caregiving Research, Education, and Policy at Pitt’s Health Policy Institute. He is also Co-Director of The National Rehabilitation Research and Training Center on Family Support, funded by the National Institute on Disability, Independent Living, and Rehabilitation Research (NIDILRR). His work has appeared in some of the major medical and aging journals including the Journal of the American Medical Association (JAMA), Journal of the American Geriatrics Society, Psychology & Aging, Innovation in Aging, Journals of Gerontology, and The Gerontologist. 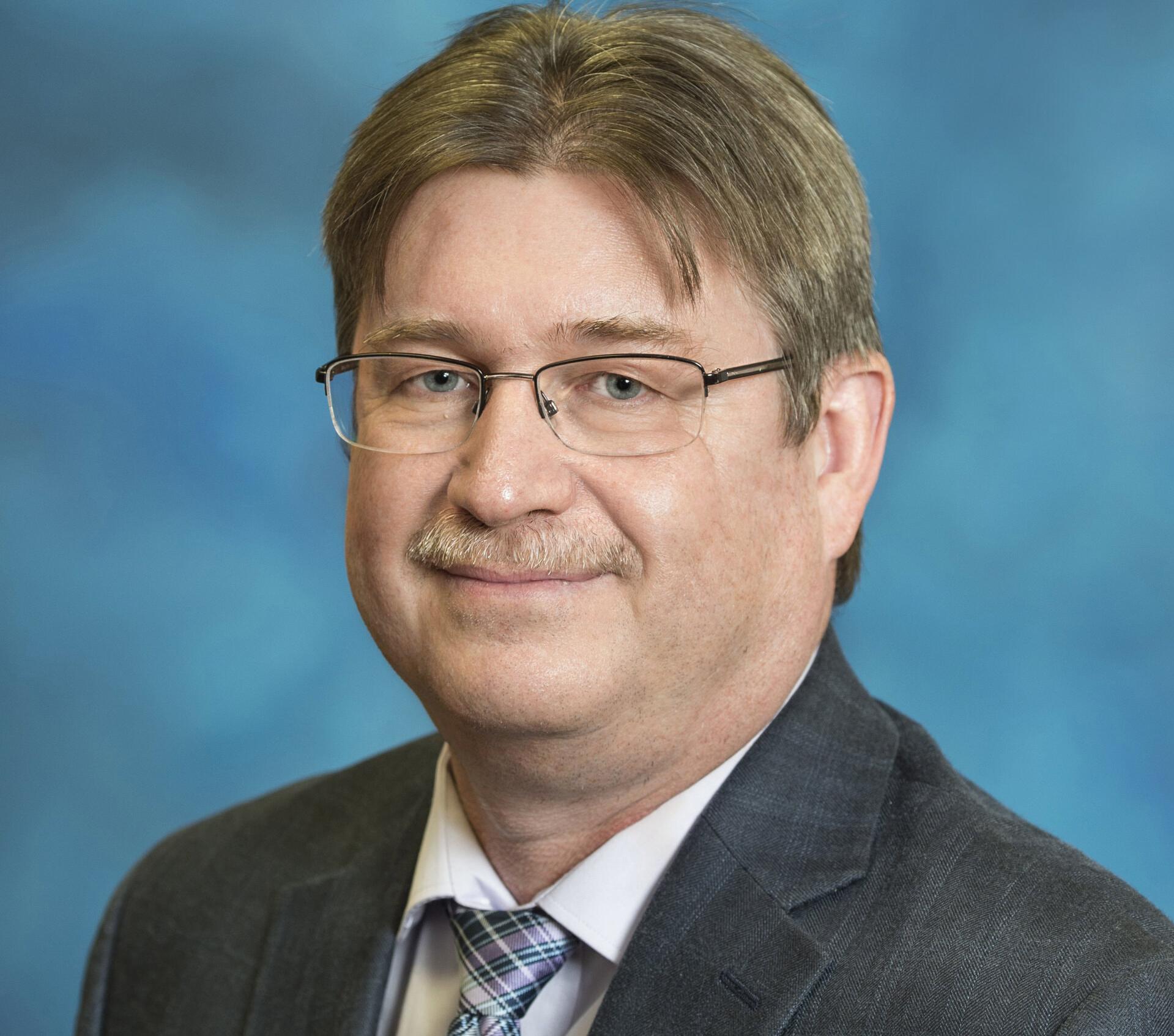 If you have questions, comments or want more information, please contact us via email at caregiving@pitt.edu.